Visitors 1
10 photos
From the very beginning of his professional career Paul has been a hybrid writer/performer.
He began by creating plays for himself to perform, and soon evolved into writing plays for others, including modern-day Shakepeare-spinoffs and homophobia-fighting theatre for young audiences. As an actor his career has run the gamut, from Shakespeare’s clowns and Glenn Gould (here at the Festival) to multiple premieres of new Canadian plays, and numerous tours of his favourite project of all time: playing 11 different characters opposite his partner Mark Crawford in Bed and Breakfast (most recently seen at the Blyth Festival). He also teaches. He’s recently left his playwright persona behind to work on his first novel. He loves Stratford, the town and the folks, and is proud to have made the move here. 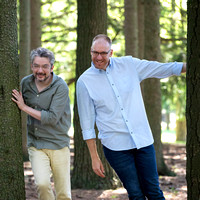 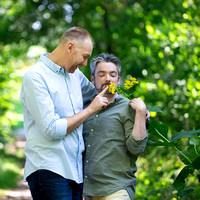 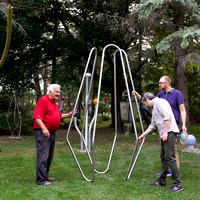