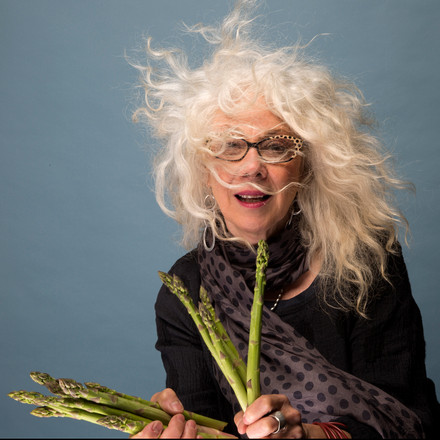 Terry Manzo has been a professional freelance photographer for thirty years.

Her commercial work encompasses a broad spectrum from  publicity, events, product, concerts and theatre, to people at work and play.

Terry has taught courses in photography through Gallery Stratford for the past twenty years and more recently at Central High School in the dual credit program through Fanshawe College.  In both of these teaching settings she works with a variety of age groups and ability levels. She has tutored individuals in shooting and editing as well as curating portfolios for students and photographers. At the Stratford Chefs School she has worked as an instructor teaching courses in service, wine, food and nutrition.

Terry's personal photography projects showcase her unique perspective. In 2011 she posted a "photo a day" to an audience that grew exponentially throughout the year.

In 2013 she presented a project called “9in7”, a collage of 9 photographs shot in 7 days each week for a year. In 2015 she provided photographs for Stratford Tourism Alliance’s daily social media content for year. #stratford365

Some of the clients Terry has worked with extensively include Stratford Tourism Alliance, Blyth Festival, Stratford Chefs School, Taste of Huron and Perth County.

Terry’s photography business has taught her to work closely with people on specific projects involving a wide range of people from the scientific to the creative.

She has been involved in several community service clubs and projects spending three years on the board of Gallery Stratford, five years in the Rotary Club of Stratford, one year on the board, two years on the Board of Off The Wall, as well as five years on Council at Stratford Central Secondary School. In 2002 she co-chaired the publicity and marketing for a unique fundraiser for breast cancer, “ready ready for a cure” in which they paddled a dragon boat from Kingston to Ottawa and raised $125,000. Terry has attended photography workshops in Toronto and New York City.